"The Easter Egg" has Hatched!

April 10, 2020
By: Andrew Bermudez
(Mustache Maniacs Film Co.; April 10, 2020)
Maybe not everyone will be able to have a big Easter celebration this year, but our latest film will get you into the spirit!

The Easter Egg has been Released! 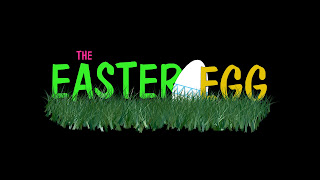 Celebrate Easter with The Easter Egg, which has just been released! If you're stuck at home this Easter (which we imagine would be several of you), there is no better way to get into the spirit of Easter and spring than with...Flamingo and Crafty Rat! Enjoy this hilarious Easter egg-scapade right now with the embedded film below!

Our Current Covid-19 State.
With the landscape of our society changing daily due to Covid-19, we have some important updates to share. We are trying to keep the studio up and running as much as we can, but we are going to have to make some sacrifices in the coming months. Pharaoh's Quest: The Curse of Amset-Ra will still be released on April 17 as scheduled, but we have some other important information to share in light of the current situation.


Thank you for your patience, stay safe, and please leave some toilet paper for Mark Matthew!
Notice from Mark Matthew: After reading that dumb joke that might rub some of our fans the wrong way, I have fired the writer of this press release. Now let us resume. 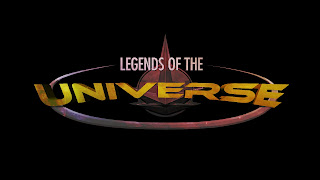 There is one release date that we can commit to right now. The first-ever teaser trailer for Legends of the Universe will make its debut on October 26, 2020, celebrating the tenth anniversary of the film's source material, LEGO Universe! "One thing that was noted after the overhaul of our website from our testers was that they wanted to see trailers for all of our upcoming films, but currently, only A Future in the Past and Johnny Thunder and the Wonders Beneath the Waves have trailers, while the rest of our upcoming films only have descriptions," said LEGO Studios CEO Mark Matthew. "We're working to change that, with teasers for all of our upcoming films coming soon!" Currently, only the teaser for Legends of the Universe has a release date. Due to the on-going pandemic, we are not committing to release dates for any of the other teasers.