Showing posts from September, 2018
Show all

More Re-Releases and More to Come in 2019 and Beyond!

September 16, 2018
By: Andrew Bermudez (Mustache Maniacs Film Co. Headquarters; September 16, 2018)
We have some interesting news to share today, so let's get right into it!
More Films to be Re-Released! While we acknowledge the importance of new films, which we are still making, we are also going in and continuing to re-release older films (2014 and before) for modern audiences! We've looked over the films that we have online, and many have issues ranging from formatting errors to unfinished elements. Because these films have varying levels of attention needed, we have three categories of films that we want to address, which will subsequently affect their release dates (this list does not include the already-announced re-releases and remakes), as well as a list of films that need no work. Also, bear in mind that this is only for CANON films, meaning that anything non-canon (like the Fan Choice Awards) is excluded.
Category 00: Nothing Wrong (Objectively) - no need to re-release A Battle to Re…
Post a Comment
Read more

"The Pen" Delayed to October and Johnny Thunder 3 to be Re-Released! 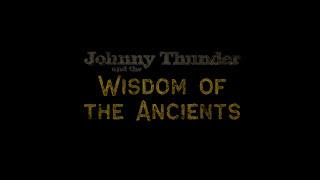 By: Andrew Bermudez (Mustache Maniacs Film Co. Headquarters; September 1, 2018)      Today, we have LOTS of news to share, so let's go straight into it!
"The Pen" Has Been Delayed!      In what has seemed to become the norm around here, The Pen has been delayed into the fall, after the filming drastically fell behind schedule. However, given the luxury that the film is actually quite simple from a filming standpoint (it only has five sets), we've pegged October 5 as the new release date, which we are certain that we can hold ourselves to. For the record, Pharaoh's Quest: The Curse of Amset-Ra is still on track for a November 9 release date. However, we also have a new project in the pipeline that may surprise you all.
"Johnny Thunder 3" Will Get a Special Edition in 2019!
With the appropriate permission, I've been allowed to impart a secret from the studio here on the press room: hardly anyone at the studio was happy with the way that Johnny Thund…
1 comment
Read more
More posts 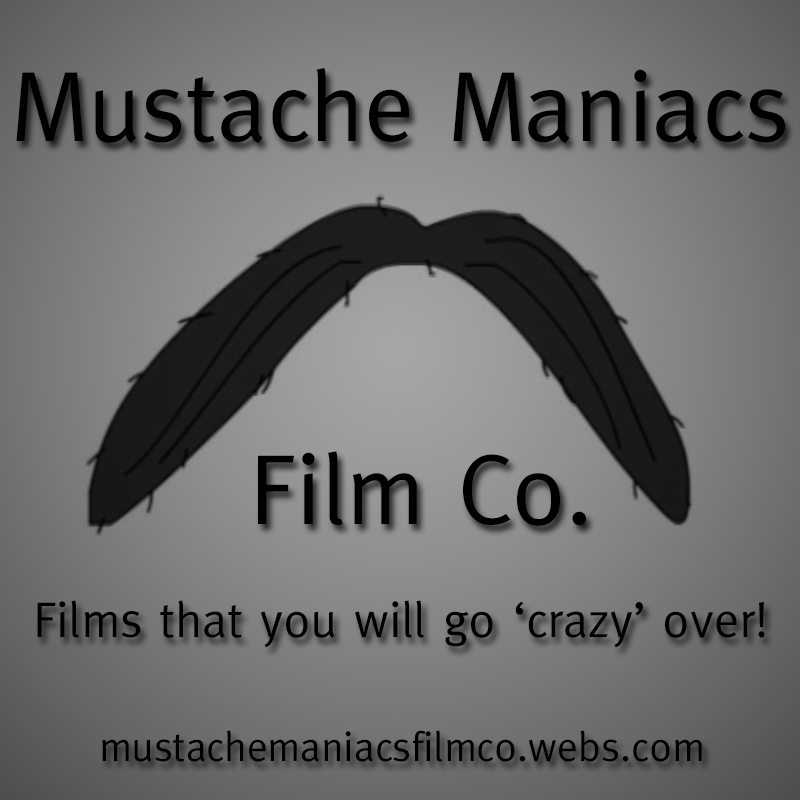