"Pharaoh's Quest: The Curse of Amset-Ra" Coming in One Week!

August 02, 2019
By: Andrew Bermudez
(Mustache Maniacs Film Co. Headquarters; August 2, 2019)
We are NOT delaying Pharaoh's Quest: The Curse of Amset-Ra in any way, but we do have some important news regarding the film's release! Let's get started!

Experience the Adventure on August 9! 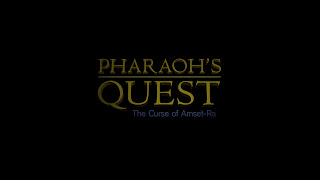 As we have previously announced, Pharaoh's Quest: The Curse of Amset-Ra will be released on August 9 as a way to conclude the summer season! This adventure tells the tale of Jake Raines, Archibald Hale, Mac McCloud, and Helena Skvalling as they set out to defy the curse of Amset-Ra. Also featured is the story of Amset-Ra and an almost authentic recreation of the historic Battle of Beersheba. There is, however, one important piece of news that we must share.

Pharaoh's Quest: The Curse of Amset-Ra Finale Coming Later!
We will be releasing this film in two parts, the second of which will consist of the entire grand finale. However, because we want this finale to look its best, we will release it later this year. More details will follow once August 9 arrives. If you want to find out more about this film, be sure to check out our first look from earlier this year! 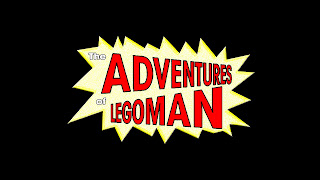 2020 News Coming August 9!
We've already announced our election to revive a cancelled film and Patrick: The Movie, but we have other plans for 2020 as well! We don't want to reveal too much right now, but we'll announce it all on August 9! Stay tuned!