"The Pen" and "Patrick: The Movie" Delayed!

July 08, 2018
By: Andrew Bermudez
(Mustache Maniacs Film Co. Headquarters; July 8, 2018)
After some deliberation, we have some somewhat sad news. The good news is that no films are being cancelled. Read on for the bad news.

"The Pen" Delayed to September 7! 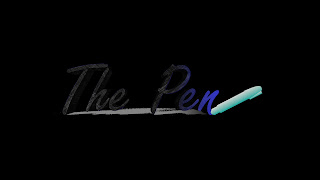 Due to unforeseen circumstances, we will NOT be participating in BRAWL 2018, which means that the next film release, Pharaoh's Quest: The Curse of Amset-Ra, will instead be pushed for its July 27 release date. However, the story of The Pen is too good to give up. This means that The Pen will now be our Movie Magic entry, which now gives it a September 7 release date. Our entire network will be updated to reflect this change today. However, because we cannot release more than one film per day, this does mean something else. 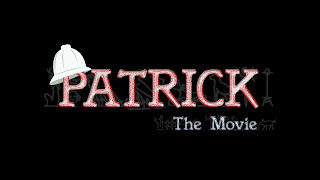 Since this film acts as a sort of prequel to Johnny Thunder and the Secret of Marco Polo, we have decided to use this film, along with A Future in the Past, to celebrate our 15th anniversary. We decided that it was too much to release this film immediately after Pharaoh's Quest: The Curse of Amset-Ra, so a 2019 release only makes sense for us. We will have an exact release date at a later time.

Lead Out
And that's it for today. Are you sad that you will have to wait a little longer for these films? Are you still excited for them regardless? Leave your thoughts below, and get ready for Saharan fun with Pharaoh's Quest: The Curse of Amset-Ra, coming July 27! Also, don't forget about our contest, Tales of the Desert!
Corporate News Digital Decade Movie News Patrick Hooligans Release Date Announcements Sneak Peeks Studio Stories