The Results for "The Quest for Canonization" and Round 3 Auditions Are In!

Right on the release of the first teaser for Alpha Team: Mission Deep Jungle, we have many more announcements to make! Let's get started!
First, the first-ever episode of the new series On The Set debuted today, with a visit to the Brazil Airfield set from Alpha Team: Mission Deep Jungle. Much of what is detailed in this episode is included in this press release, including some very important announcements! Here's the first episode for those who are interested. On The Set Episode 01 - 08/05/2015
In other news, we're ready to announce the results for both The Quest for Canonization and round 3 auditions! First off, we have the audition results. They are as follows:

Thank you to all who auditioned. If a particular person did not send in any auditions, they will remain in the bracket for the parts that are still open. Round 4 of auditions will last from now until November 30.
Now for the moment you've all been waiting for: the results for The Quest for Canonization! We only had two entries to sort through, but after reviewing both, here are the final decisions by our committee. 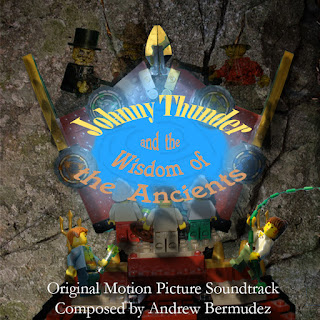 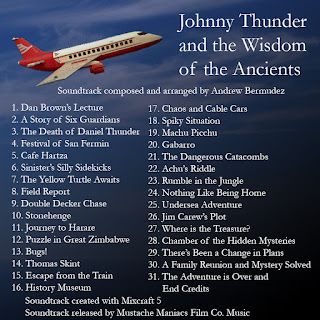 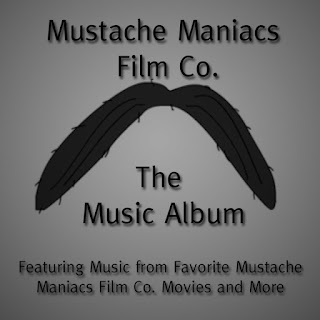 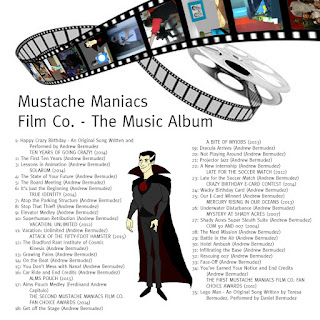 Finally, we would like to mention that next week, we will be taking a break from work to go on a short vacation. If you want to keep in the loop on what is going on, we'll be posting to the Vacation: Unlimited Travel Journal. You can access it here. Vacation: Unlimited Travel Journal
Well, that's it for today. Are you excited about Alpha Team: Mission Deep Jungle? Are you upset that you didn't get a part you wanted? If so, you can still sign up for round 4 auditions! SIGN UP FOR AUDITIONS TODAY!!!
Alpha Team Auditions Contest Results Movie News On The Set Project U The Quest for Canonization