Studio Update: The State of Project U and Film Name Changes

May 30, 2015
By: Andrew Bermudez
(Mustache Maniacs Film Co. Headquarters; May 30, 2015)
Today, we have some important announcements to make! Let's get started!
First, we would like to let you know that some of the Project U films have been re-named! It was a hard decision that has been lamenting since the beginning of the year, but the decision went ahead and has been implemented. "We were looking at our analytics and saw that our five most popular films, judged by lifetime viewership, are Forest of Fear, Worcester Cold Storage Warehouse Fire, Johnny Thunder and the Secret of Marco Polo, Johnny Thunder and the Gift of the Nile, and The Adventures of Legoman" said LEGO Studios CEO Mark Matthew. "According to our analytics page, most views come from suggested videos, which means that word selection is key to making sure that YouTube associates our films with as many other videos as possible. Yes, Team G.A.C.T.T.C.G.A. may have been a cool name, but how many videos out there will be associated with a film with that name?"
After an aside that mentioned that he heard from legal that a film with a similar name to that example actually is a thing as well, Mark lined out the new name changes. They follow as such.
Over the coming weeks, the website, auditions, and other promotional material will be adjusted to reflect these changes.
While we are on the subject of Project U, we would like to inform you that we have another poster ready as part of Poster Madness - The Kingfisher! If you are a fan of our...ahem...results-oriented gangster, then you will love this poster! On top of that, expect more Folio Byrd in the future, as we have a cameo for this character confirmed for Legends of the Universe, as well as a possible solo film in the works. Until then, here is the poster. 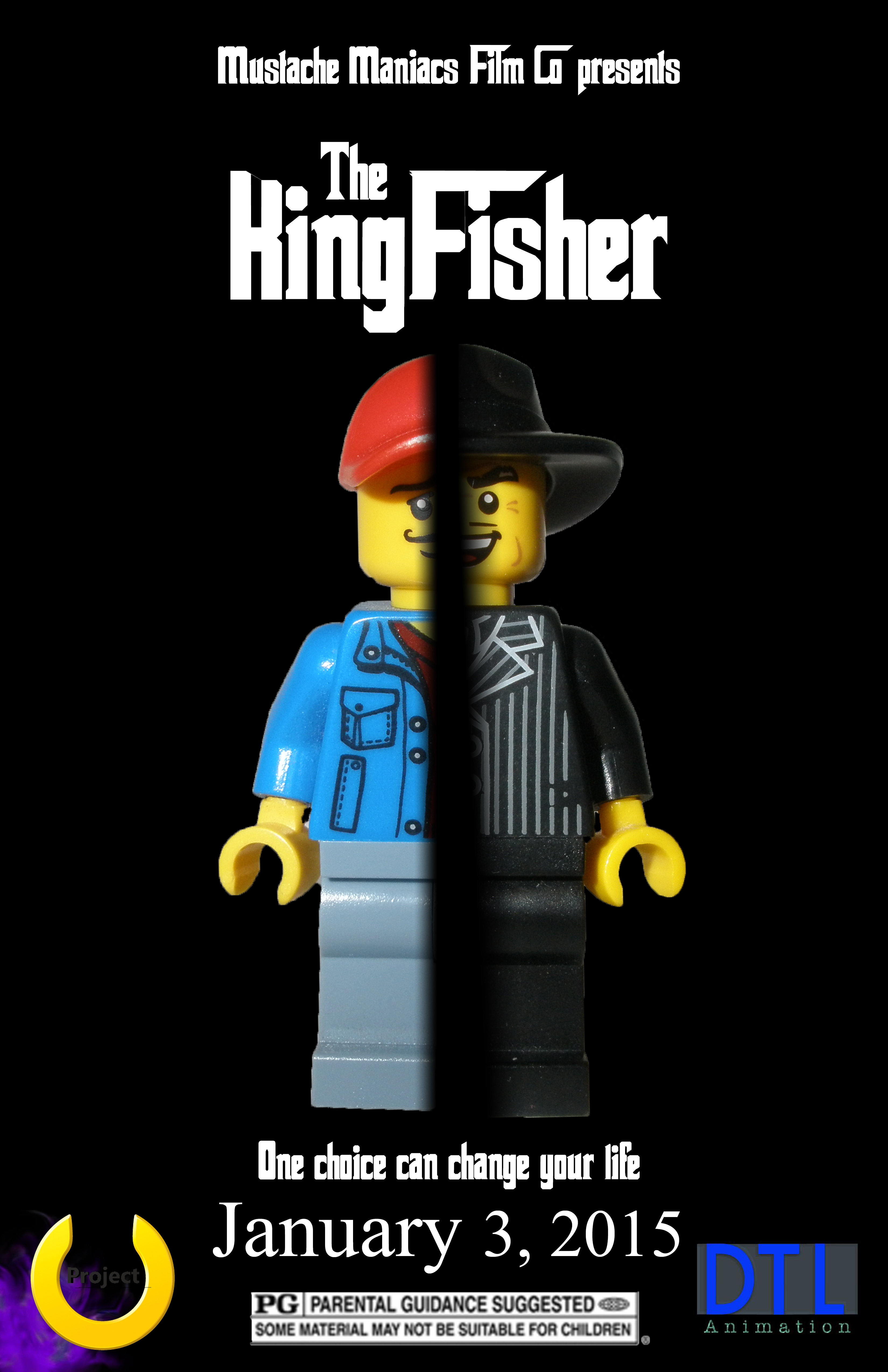 That is all we have for today. Check back next month as we run through The Quest for Canonization again, as well as finish up Alms Pouch. And don't forget that, if you haven't done so yet, SIGN UP FOR AUDITIONS TODAY!
Corporate News Movie News Poster Madness Project U Studio Stories